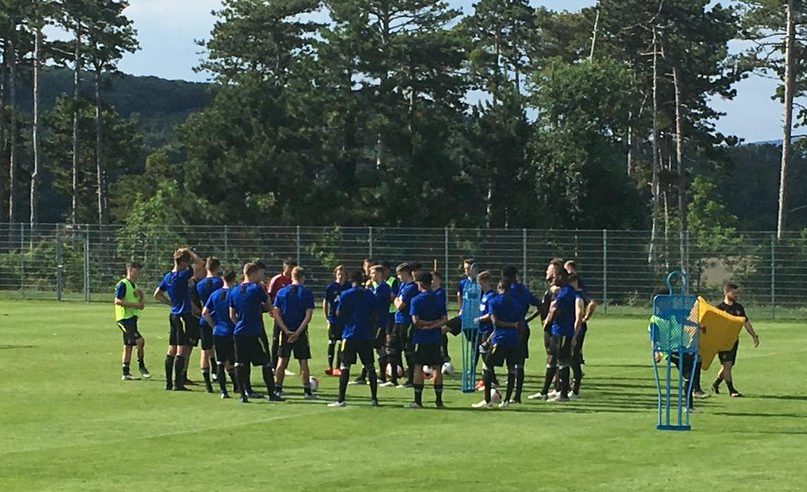 Johan Guadagno is a 16-year-old keeper from Sweden. Dillon Hoogewerf arrives from Ajax and Mateo Mejia was previously with Real Zaragoza in Spain.

Manchester United also reached an agreement with Monaco for Hannibal Mejbri to join the club subject to FIFA approval.

The 16-year-old midfielder has experience of the UEFA Youth League with the Ligue 1 side and represents France at youth level.

Bjorn Hardley is another player awaiting international clearance before his move to United can be completed. The 16-year-old Dutch defender was previously with NAC Breda.

Derby County’s U18 Squad complete
U18 Report: Swansea 4-2 Saints
We use cookies on our website to give you the most relevant experience by remembering your preferences and repeat visits. By clicking “Accept All”, you consent to the use of ALL the cookies. However, you may visit "Cookie Settings" to provide a controlled consent.
Cookie SettingsAccept All
Manage consent