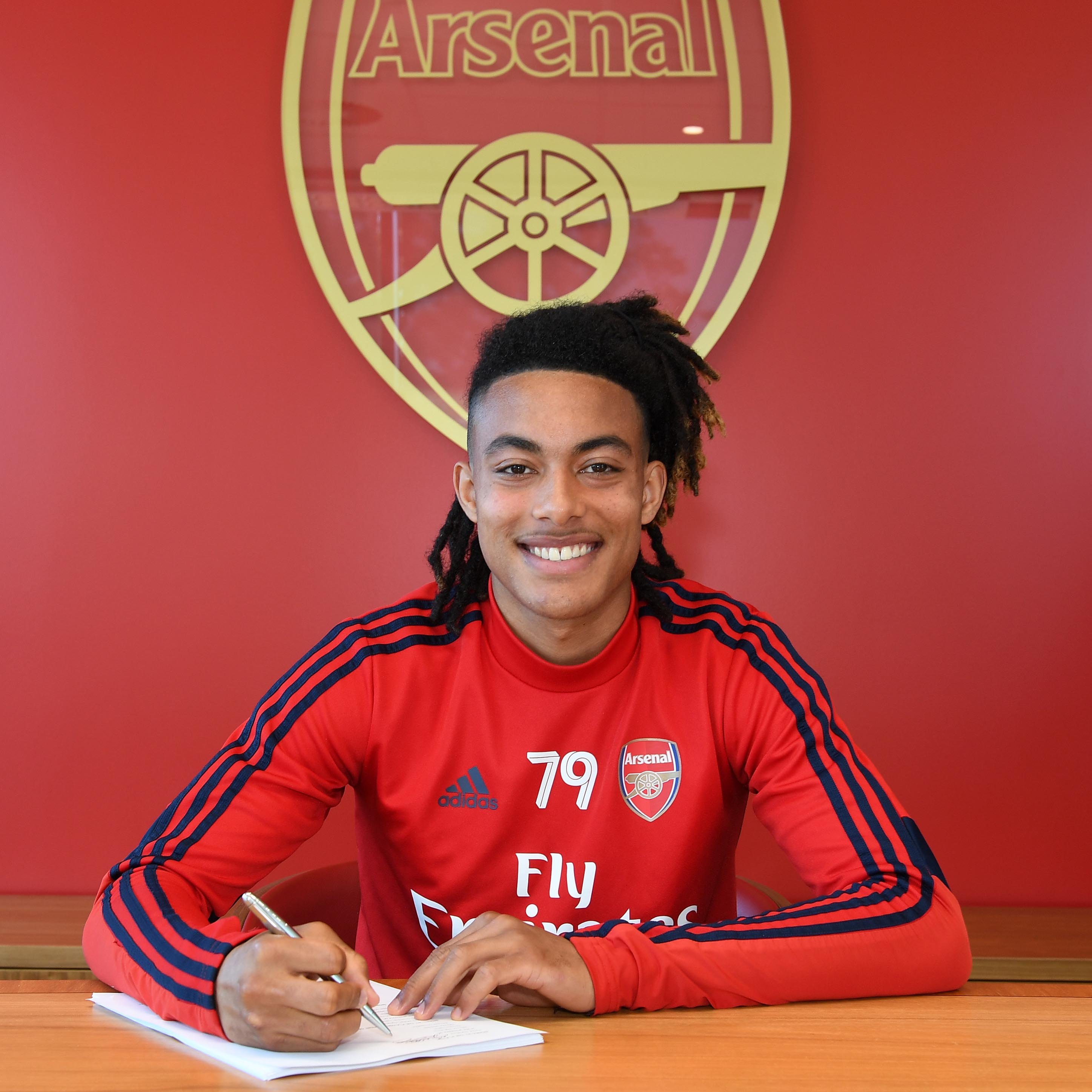 17-year-old Miguel Azeez joined Arsenal at the age of five and has progressed through the academy ranks. His combination of hard work and talent has helped him secure a professional contract.

Miguel made eight appearances for the Arsenal under-18s’ during their title-winning 2018/19 season, scoring twice and assisting twice. He already has one goal in six Under-18 Premier League appearances this season and made his debut for the under-23s against Derby in the Premier League 2 in August.

An England international, Miguel has proven himself at under-17 level, scoring 12 goals in 14 appearances for the young lions.

Derby County Defeat Manchester​ United in 5-1 Victory
U18 Premier League North – Matchday Seven Round-up
We use cookies on our website to give you the most relevant experience by remembering your preferences and repeat visits. By clicking “Accept All”, you consent to the use of ALL the cookies. However, you may visit "Cookie Settings" to provide a controlled consent.
Cookie SettingsAccept All
Manage consent