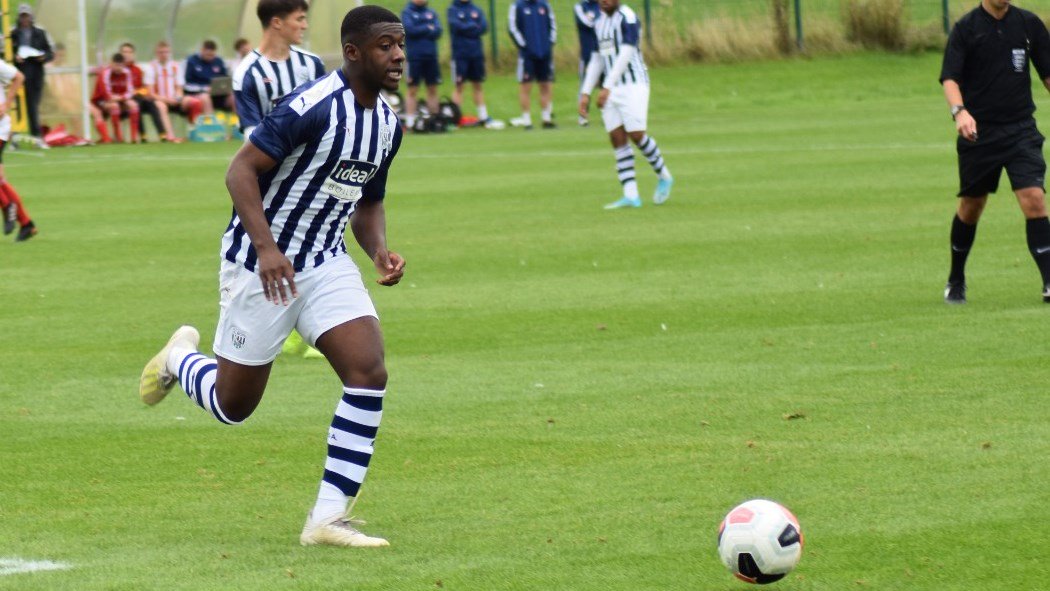 Liverpool’s recent run of form has seen them keep pace with leaders Manchester City, and so they were hoping for much of the same away at West Brom, however they failed to take the initiative in a thrilling encounter that saw seven goals in the first half. Four of those goals for the Baggies were scored by Jovan Malcom, who scored two in the first 20 minutes, both assisted by Tom Fellows. Alex Gilbert meandered his way through the Reds’ defence to make it 3-0 for the home side, before Malcom completed his hat-trick on 30 minutes and got his fourth soon after. It was 6-0 not long before the interval after Liverpool ‘keeper Jakub Ojrzynski failed to deal with Rico Richards corner, though Liverpool managed to at least get on the score sheet themselves in stoppage time through Max Woltman. Northern Ireland youth international Conor Bradley made it 6-2 with 20 minutes left to play and a late consolation from Thomas Hill meant the Baggies held on for an emphatic win.

Top place Manchester City lost only their second game of the season to rivals Manchester United in the U18 ‘mini’ Manchester derby. Summer signing Hannibal Mejbri gave the away side the lead just after half time after full-back Reece Devine found himself in space on the left, cutting the ball back for Mejbri to strike across goal and give his side a slightly undeserved lead after United had soaked up pressure from City in the first half. Centre-back Teden Mengi smashed home United’s second 20 minutes later after good work from Mark Helm, but with fifteen minutes left City finally managed to beat ‘keeper Ondrej Mastny who had earlier saved well from Lewis Fiorini. Substitute Liam Delap latched onto a through ball and promptly lobbed Mastny, however they could not find the equaliser they desired. The United stopper pulled off a brilliant late double-save to first deny Delap and then kept out James McAtee’s follow-up.

Fellow Merseysiders Everton fared better at home to Blackburn with a 4-1 win in which they dominated proceedings. Bobby Carroll opened the scoring for the Toffees after capitalising on a loose pass, and two goals in quick succession for Thomas Cannon on the stroke of half-time gave Everton a commanding lead and Cannon his ninth and tenth goals of the season. Sean McAllister made it 4-0 in the 86th minute before Rovers managed to reduce the deficit through Luke Brennan in stoppage time.

Two goals either side of half-time for Jack Stretton capped off a great performance for the striker and helped Derby thrash Wolves who, were it not for ‘keeper Joe Young, could have lost by significantly more. Archie Brown scored on the half-hour mark after Stretton’s wonderful opener, meeting a free kick from the right-hand side to set Derby on their way. In the second half Festy Ebosele won and converted a penalty, before Stretton bagged his second of the game with a great finish across goal. Tyree Wilson rounded off the victory late on to give last year’s overall champions a convincing home win.

Both sides played out an uneventful game in which the home side had no shots on target throughout the whole 90 minutes. Andre Godfrinne’s 35th minute strike was enough for the visitors who now sit in eighth place, just a point from the top half of the table where Manchester United sit in sixth.