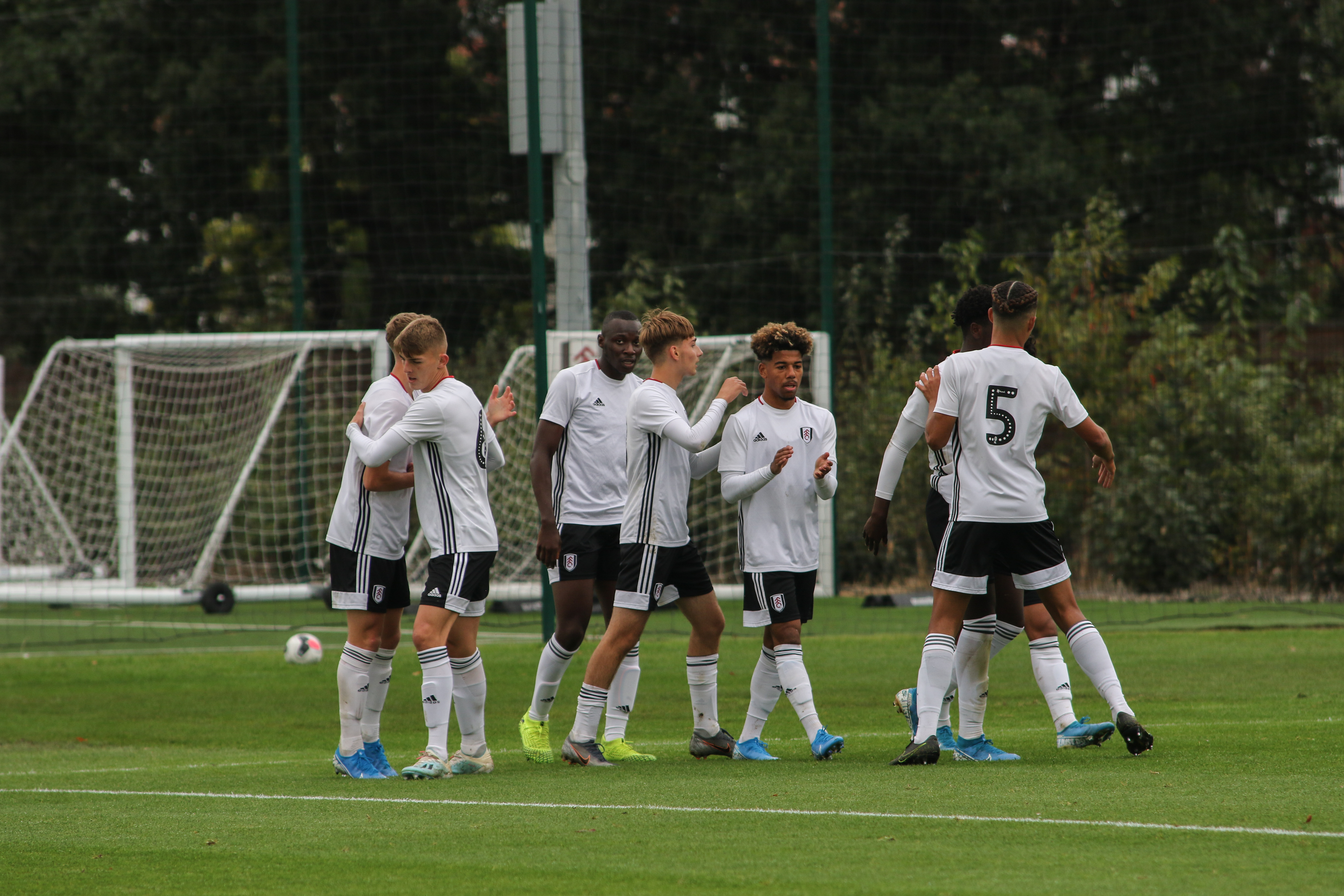 Having been involved with the first team and U23s setup recently for Fulham, striker Jay Stansfield returned to U18 action at the weekend for the first time since November, scoring twice against Southampton in a 3-1 win.

Stansfield got his side underway after 23 minutes, getting on the end of an Idris Odutayo cross but was initially adjudged to be offside, only for the goal to be reinstated once the referee had consulted his assistant. Amongst a hatful of other chances to double his tally in the first half, Stansfield spurned the best one from 12 yards out when his rather poorly executed penalty was saved by Southampton goalkeeper Oliver Wright.

Just before the hour mark however, Stansfield got his second after a great team move saw Fabio Carvalho square the ball to the striker for an easy finish, his 20th goal of the campaign. Sylvester Jasper, who also had a fine game, then set up Oliver O’Neill to make it 3-0. Jack Turner grabbed a late consolation for the home side – having scored Southampton’s only goal in the 5-1 return fixture back in September – for his 8th goal of the season, a decent return for a central midfielder.