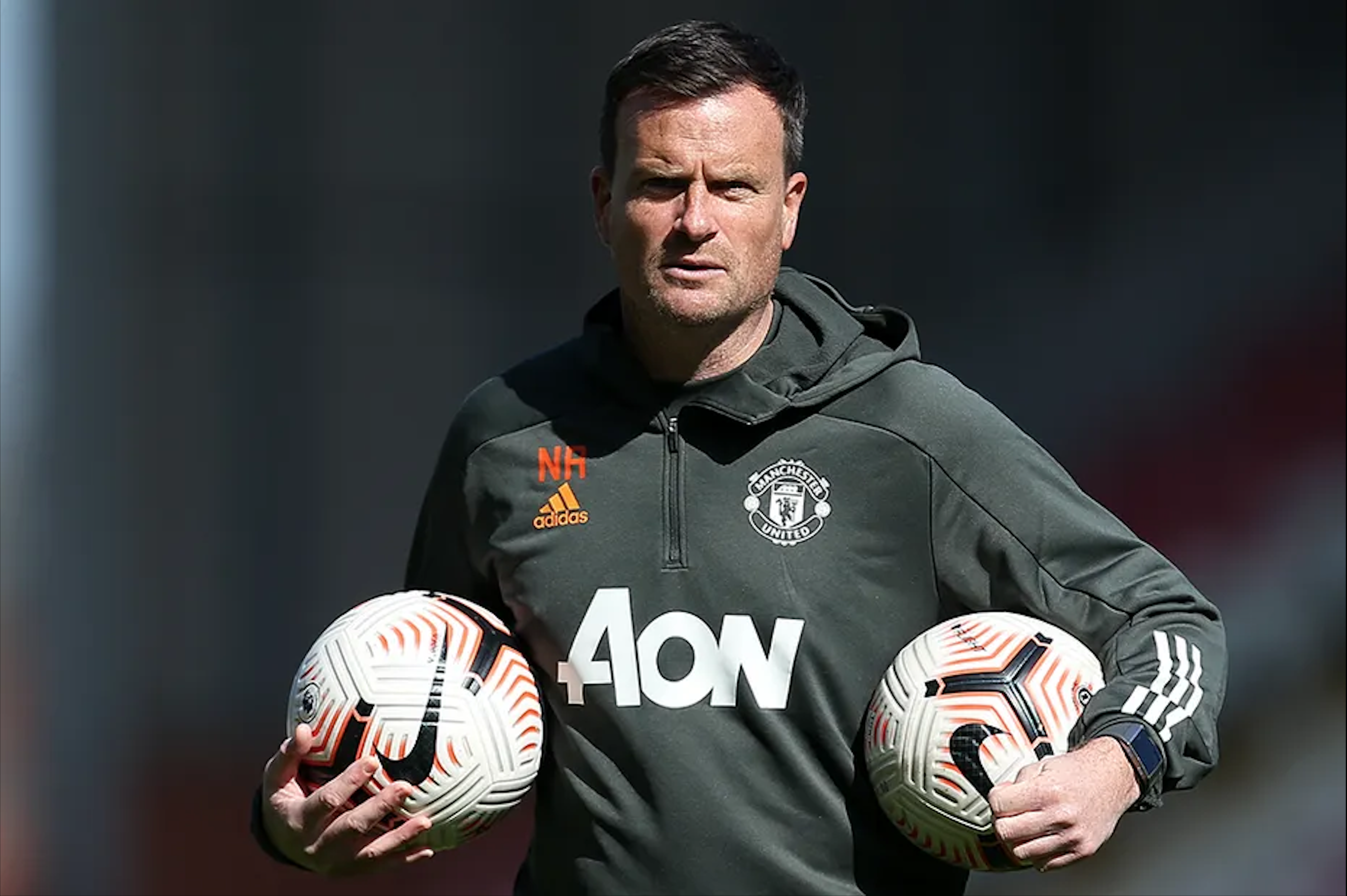 Neil Ryan is set to leave Manchester United at the end of the 2021/2022 season to join the English Football Association youth set up as a national coach.

He is currently Manchester United’s U-23 assistant coach and has been with the club since 2003. During his time at United he has moved through the ranks starting off as the U-11’s coach before taking the reign as the U-18 head coach in 2018.

He took the role of the U-23 assistant coach just before the 2021/2022 season. Neil Ryan has been the catalyst to the development of many players in the academy set up and has worked with 39 academy graduates who have made an appearance with the Manchester United first team.

Nick Cox who is the Director of Manchester United’s academy made a statement on the club’s website:“Neil has contributed massively to this Football Club throughout his time here. His tireless efforts and commitment to the role have been vitally important to the Academy.

“Just like his father, Neil has developed a huge number of young players over the years, consistently supporting Academy graduates in reaching their potential. The Ryan family will always have an amazing association with Manchester United.

“As Neil prepares for his exciting new role with the English Football Association, this is yet another example of the progress that coaches, as well as players, can make within our youth development system.

“The whole of the Academy thanks Neil for his service over the last nineteen years and wishes him the very best of luck in his new position.”

West Bromwich U-23s win Premier League Cup
Kobbie Mainoo signs first professional contract with Manchester United
We use cookies on our website to give you the most relevant experience by remembering your preferences and repeat visits. By clicking “Accept All”, you consent to the use of ALL the cookies. However, you may visit "Cookie Settings" to provide a controlled consent.
Cookie SettingsAccept All
Manage consent